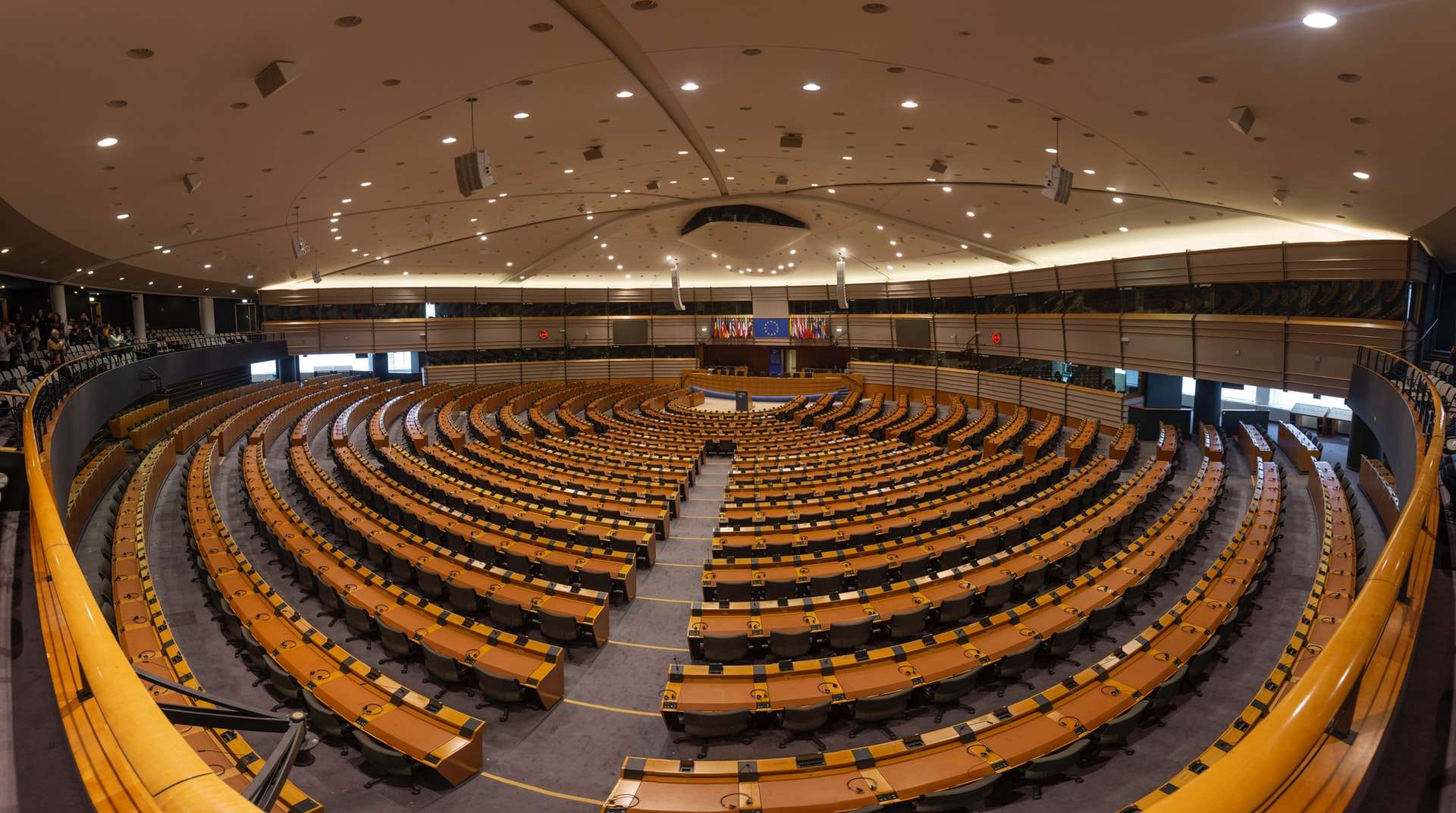 Tech-Fab Europe, the trade association of EU producers of glass fibre fabrics (GFF), welcomes the European Commission’s recent moves to counter circumvention of the existing anti-dumping (AD) and anti-subsidy (AS) measures on EU GFF imports from China and Egypt, which were imposed in April and June 2020, respectively.

These steps are a strong show of the determination by the European Commission to ensure that the AD and AS measures are effective and that illegal circumventing activities are not allowed to continue.

“Tech-Fab Europe wishes to express its appreciation of the work done by the Europe Commission to counter these illegal activities” said Raphaël Pleynet, Secretary General of Tech-Fab Europe, adding, “European industry will continue to provide support to the Commission as it identifies other ways in which subsidised and dumping by Chinese producers of GFF undermine the EU measures, whether through China, Egypt, Morocco, or anywhere else”.

GFF are reinforcement materials used together with resins to create composite parts that are used in various industries to replace heavier materials. The EU GFR (glass fibre reinforcement) and GFF industries are at the very beginning of the glass-based lightweight materials supply chain. They have provided substantial improvements to products and opened up thousands of new applications in recent decades.

The EU industry is the leader in R&D in glass fibre-based lightweight solutions globally. Healthy European GFR and GFF industries are therefore the foundation of a growing and thriving EU glass-based lightweight value chain – and for downstream industries to be able to maintain a competitive edge on the global market.

Wind turbine blades, industrial pipes, ship hulls, vehicles, cooling truck walls, construction parts and sport and leisure equipment are now all made from GFF. Thanks to innovations by European GFR and GFF producers, the blades of wind turbines have grown from 15m to over 100m in the last two decades, increasing the annual output per wind turbine from 500 kW to a staggering, 20,000 kW.

The European GFF industry is also deeply involved in the development of light-weight components for electric vehicles by replacing heavy steel in reinforcing body and delivering innovative solutions for batteries boxes. The European GFF industry is a key producer of an essential material which is enabling the rapid evolution of the European automotive industry. This in-turn is supporting Europe to achieve its sustainability goals. These are just two examples of the standout achievements of this remarkable material. The glass fibre-based lightweight value chain is still very young and there are millions of potential applications where GFF can replace heavier materials.