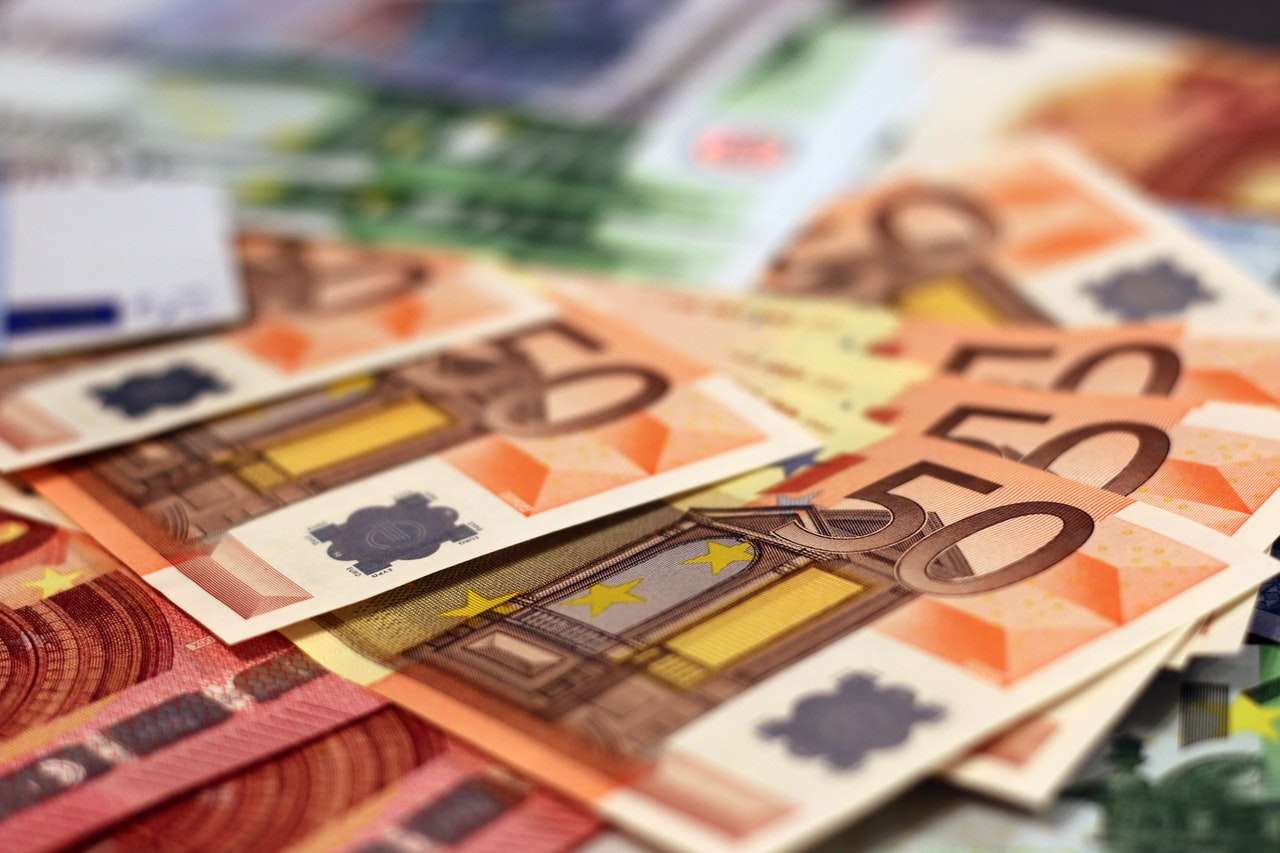 “Today marks the start of a new era for protecting EU manufacturing from unfair third country government subsidies!” proclaimed Axel Jorns, Spokesperson for Tech-Fab Europe, an association of EU producers of GFF. “The European Commission recognised not only the strategic importance of our industry for the European Union’s industrial and environmental targets, but also the massively negative and distortive effect China’s heavily subsidised Belt and Road Initiative has on our sector. The Commission has demonstrated true leadership in tackling this new form of unfair trade practices by acting against not only subsidies received by Jushi Egypt directly from the Egyptian government, but also the large financial benefits ultimately coming from the Government of China. We hope other European industries will be able to safeguard their futures thanks to this important precedent.”

Rejecting objections from both the Chinese and the Egyptian governments, the Commission concluded that under established international legal principles, the subsidies that the Government of China granted to Jushi Egypt must in fact be attributed to the Government of Egypt, as they constitute a key part of a far-reaching Cooperation Agreement between China and Egypt.

Today’s decision to impose anti-subsidy measures of between 17% and 30.7% on imports of GFF from China, and 10.9% on imports from Egypt, follows an extensive investigation initiated in May 2019, in which the Commission clearly established and stated “that the Union industry has been materially injured by heavily undercutting subsidised imports of GFF”. Combined with the GFF anti-dumping measures which the Commission imposed on the same imports in April 2020, overall duty levels are now between 54.6% and 99.7% on GFF imports from China, and 30.9% on GFF imports from Egypt.

Axel Jorns continued: “What makes the Commission’s action today unique is the fact that the benefits had been granted to the sole GFF producer company in Egypt, a direct subsidiary of a Chinese State-owned and controlled group, Jushi/Hengshi. The group had moved to set up production facilities in Egypt in order to avoid EU anti-subsidy and anti-dumping measures on EU imports from China of the major GFF input, glass fibre reinforcements (GFR). It built a €600 million plant in a special economic zone in Egypt, which is jointly controlled by the Chinese and Egyptian governments under a Cooperation Agreement between China and Egypt. Under that Agreement, both China and Egypt provided all support needed for Jushi/Hengshi to succeed, including tax breaks, equity injections and other substantial financial advantages. Those subsidies from the Egyptian and Chinese governments gave Jushi/Hengshi a massive unfair competitive advantage when competing with EU producers on the EU market.”

Axel Jorns concluded: “Glass fibre fabrics are used for their combination of lightness and strength in applications from wind turbines to car and train parts to medical devices, helping society find future-oriented solutions to our greatest challenges, whether in relation to the environment, climate change or coronavirus. We are most grateful to the Commission for their thorough investigation and putting measures in place to counter the blatantly unfair trading practices of the Chinese producers in both China and Egypt. It gives us hope that the Commission will continue to be vigilant, given indications that Chinese producers are already planning actions to avoid these new measures. The ability of our industry to recover from the substantial injury caused by these unfair imports depends on the Commission strictly monitoring and enforcing the measures, and taking prompt action to counter any circumvention attempts.“

The European Commission initiated an anti-subsidy investigation concerning imports of certain woven and/or stitched glass fibre fabrics originating in the People’s Republic of China and Egypt on 16 May 2019, which was published in the Official Journal 2019/C 167/07 (download). The investigation will be concluded within normally 12 months, but not more than 13 months of the date of the publication of this Notice (i.e. latest 16 June 2020).

Chinese Glass Fibre Fabrics producers have substantial state-subsidised over-capacities. The Chinese glass fibre industries are heavily promoted by the Chinese Government. Chinese Glass Fibre Fabrics capacities increased from approximately 812,000 MT in 2015 to 925,000 MT in 2019 which is more than double the domestic GFF demand in China and five to six times the EU demand. The European Commission found in previous investigations that prices of GFR (glass fibre reinforcements – the main raw material of GFF) are heavily distorted by Chinese government subsidies. Indeed, the European Commission found that Jushi Egypt has been benefiting from substantial subsidies and imposed provisional EU anti-subsidy measures in March 2020 on GFR.

The Glass Fibre Fabric product concerned by this Complaint is fabrics of woven, stitched or woven and stitched continuous filament glass fibre rovings or yarns.