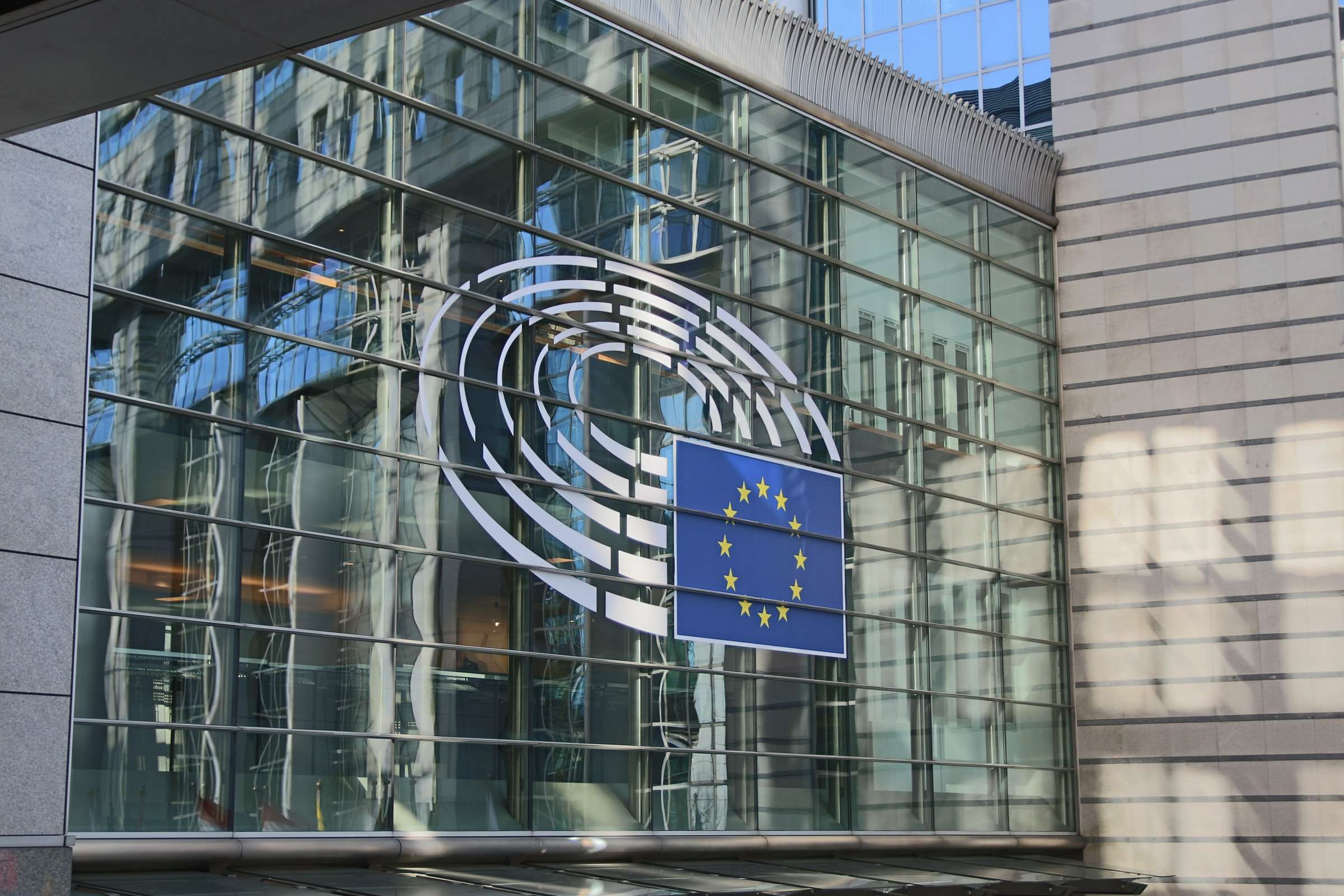 As China’s exports have grown over the last 15 years, Chinese exporting producers have increased actions to circumvent anti-dumping and anti-subsidy measures imposed by the EU on direct imports from China.  The European Commission has responded by making enforcement a top priority, in particular through the use of the anti-circumvention tools under the Basic Anti-dumping Regulation and the Basic Anti-subsidy Regulation.  To help our industry and its trading partners better understand the EU anti-circumvention instrument and the risks of doing business with companies engaging in circumvention, this document provides valuable background information and corrects the most common misconceptions found among economic operators.

Circumvention is any change in pattern of trade between third countries and the Union or between individual companies in the country subject to measures and the Union, that stems from a practice for which there is insufficient due cause or economic justification other than the imposition of the anti-dumping/anti-subsidy measures.  The most common forms of circumvention are:

How is an anti-circumvention investigation opened?

OK but will it not take years before a big apparatus like the Commission even reacts to circumvention claims and starts an investigation?

No, in recent years, the Commission has put in place a tight monitoring system and sped up its enforcement activities in response to faster and more frequent circumvention activities, especially by Chinese companies.

EU importers who only know ordinary anti-dumping or anti-subsidy investigations (which can take up to 15 months and often do not involve early registration) are often surprised by how quickly the Commission can act.

What kind of measures can the Commission impose in anti-circumvention investigations?

The Commission can extend to the circumventing imports the full residual anti-dumping and anti-subsidy duties imposed on imports from the country subject to the initial measures.

In the case of circumvention via transhipment or assemblies in a third country, only companies in that third country that can prove they are truly genuine producers can get an exemption from the extended measures:

As of what date do anti-circumvention measures become effective?

Are EU buyers responsible for the circumvention activities of their suppliers?

Under EU customs law, which is also applied by the national customs authorities, the importer of record is responsible for the compliance of the imported products with EU laws.  If an importer for instance declares a product as being made in Malaysia but it is really just transhipped from China – which happened for instance in Solar Panels from China – this is a type of circumvention under the Basic Anti-dumping Regulation and Anti-subsidy Regulation, and the anti-dumping and anti-subsidy duties, as well as ordinary customs duties, imposed on direct EU imports from China are due on these products as well.  In addition, making a false origin declaration constitutes customs fraud, which is punishable by high fines and even imprisonment.

It is even more dangerous for importers to rely on assurances regarding the genuineness of assembly operations opened by Chinese producers in third countries following the imposition of anti-dumping or anti-subsidy measures on direct EU imports from China.  The underlying calculations to establish whether the assembly operations have sufficient value added in order not to be considered a circumvention practice are very technical, and require detailed knowledge of the underlying production costs and origins of all inputs.  As unrelated suppliers usually do not share this information with their customers, for an importer to put its trust in assurances about such assembly operations is playing Russian roulette with its reputation and possibly its future existence.  And even if an importer can establish that it bought bona fide from a company engaging in circumvention activities, it will still be liable at least for payment of the customs, anti-dumping and anti-subsidy duties foregone.  If an importer knows about the circumvention activities, it may subject itself even to criminal liability.  There have been numerous cases before national and EU courts where importers of bicycles, solar panels, footwear, steel and many more products have been and are being sued for large sums of duty payments and have had additional penalties and imprisonment as well, because they relied on the information provided by a circumventing assembler.

In sum, circumvention activities are monitored carefully and the Commission has acted with increasing speed and effectiveness in recent years to cut off attempts to avoid the impact of measures intended to address unfair trade and to provide EU producers with a level playing field.  We would highly recommend that importers not take the risk of engaging in activities with companies in third countries that have clearly been set up to circumvent EU anti-dumping and anti-subsidy measures.

Please do not hesitate to contact us if you have any questions or would like to learn more.